Life's Jigsaw - Ask and it is given

Life is like a jigsaw puzzle. Each little piece is an aspect of our journey through it. And when at last we find that last piece and fit it into place, we eventually see the meaning of this life. 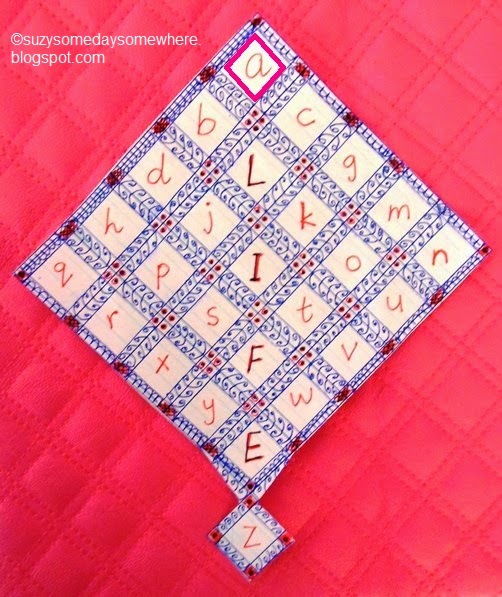 I asked for that boy, that house, that car, that job, that winning lotto ticket, that perfect body and so on.

I was on the right track wasn't I?  Nearly every spiritual or new age or religious book I read confirmed those words. In fact some of them even went as far as saying visualise, describe in detail, feel it, live it etc etc.

So why wasn't anything given?

And then as the years went on and I grew older and hopefully wiser and as all of those "thats" sailed slowly by  the meaning of ask and it is given started to take shape. The trigger for that was a youtube video - I forget which one - where one line stood out for me and started to take shape in my mind - "It's the way in which you are asking".

It's not that the Universe doesn't want to give, it's in the way we're asking.

It's not that the Universe doesn't give, it's just given in a way we don't expect and hence don't appreciate what we're given until hindsight kicks in and we eventually realise that what we've been given is even greater and more beautiful than what we were asking for.

And so I've learned to ask in a different kind of way ...

Oh Lord, give me wisdom


to know peace,
to know contentment,
to know joy,
to know love,
to gain knowledge,
to share my abundance,
to give and to receive,
to follow where You lead,
to have faith,
to be patient.

Ask and it is given. 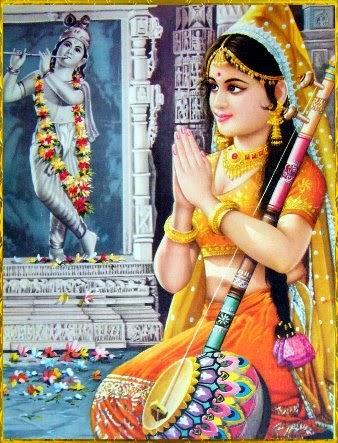 Written for:  AtoZ Challenge  and  The Ulimate Blogging Challenge


Drop by my facebook page Suzy's Ilation and if any of your posts needs some tlc, leave a link there and I'll drop by and give it some love.