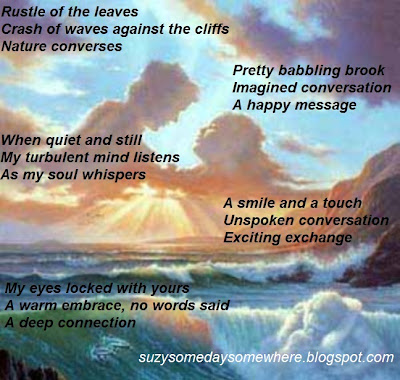 A smile and a touch
Unspoken conversation
Exciting exchange

My eyes locked with yours
A warm embrace, no words said
A deep connection

I thought a lot about the songs for the letter O. And there are so many great ones. But in the end I had to pick my favourite O song and that one is ... 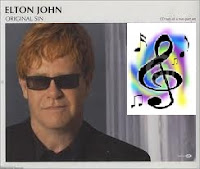 
I love this song. And each time I hear it, I am transported back in time to my first senior school dance. It's also my favourite Elton John number.

But enjoy the song here (below).


Have an awesome day.

Check out some more O entries at ABC Wednesday

NEVER on Sunday
Thought I would make this post different and post versions of the same song rather than various songs. So I chose "Never on Sunday", the theme song of the movie with the same name.

Never on a Sunday - Connie Francis
I chose Connie's version as this was the one I first heard many moons ago when I was little. My mother had a record, the old LP, of Connie Francis and this song was often played.

And it was even sung at the Athens Olympics so I assume it must be popular in Greece.
I remember watching this live on TV.


And finally a fun one sung by Miss Piggy -

the opening number of episode 309.

The topic this week at GBE2 is "Home"

My brain just went zooming into Haiku for this prompt and the words just seemed to flow so Haiku it is for Home.

Wander far and wide
Across the oceans and seas;
My heart longs for home

Ponder in silence
Reflections of days gone by;
Memories of home

Peaceful Solitude
Dreaming of my Shangrila;
That eternal home


Have an awesome day.

This week I'm taking a slightly different take on the music theme. I'm going instrumental.
So here are some instrumental "Moons" for the M theme at ABC Wednesday.

Moonlight Sax Medley - Brian Smith
Okay I cheat a little here as this is not really a song but a medley of songs on Brian Smith's Moonlight Sax album. But I really enjoy this music so sharing it with all of you.
Brian Smith is a kiwi born in Wellington, NZ so that makes it doubly appealing.

Moonlight Sonata - Beethoven (played by Richard Clayderman)
The Piano Sonata No 14 in C-sharp minor is popularly known as the Moonlight Sonata.
It was completed in 1801 and dedicated in 1802 to his pupil, Countess Giulietta Guicciardi.
It is one of Beethoven's most popular piano compositions.


Check out some more M entries at ABC Wednesday

P = Patience pays great dividends. Good things come to those who wait. In India we have a saying
that roughly translates to "the fruits of patience are sweet".

A = Patience does not mean we stop and stand still. Act while you wait. Carry on living as counting
the hours, minutes and days won't bring it to you any faster.

T = Patience has no concept of time. Things will happen when they are meant to.

I = Patience is at odds with instantaneous. We want everything to occur now. Sometimes this is
not a good thing. Patience gives us time to think and be sure or make tweaks.

E = Patience is a test of endurance. We often give up and fall back into old patterns or abandon
the road we're on because it takes too long. Most times the "gift" is just around the corner if
only we had the patience to take the next turn.

N = Patience can be learned by taking a lesson from nature. The caterpillar must rest in it's cocoon
for a period of time until it is ready to emerge as a butterfly. Transformations take time.

C = Patience teaches us to have courage. Courage to walk alone while we wait for love to arrive or
to endure hardship while we search for a job.

E = Patience is a cultivated virtue, it is learned over the course of time through experience. It is
probably one of the hardest to master.

Have patience. All things are difficult before they become easy. ~ Saadi 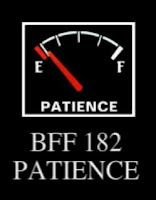 Also linking to Thursday Poets Rally #65  and Blogging for Fun 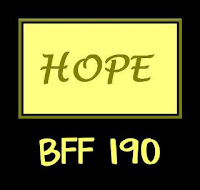 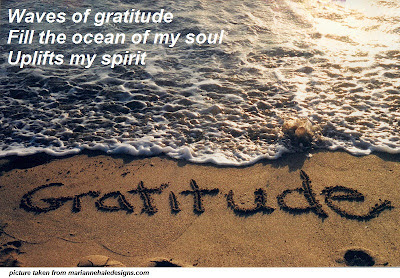 This was an easy one.
Love is such a delicious sentiment.
So here they are some of my favourite "Love" songs

Number 1 on my list today is
Love me tonight - Tom Jones
I love this song.
Lyrics of this song were written by Barry Mason, Daniele Pace, Mario Panzeri and Lorenzo Pilat.
Released in 1969.

I always feel like dancing when I hear this song.


and my favourite Bee Gees number ...


How deep is your Love
Written by the Gibb brothers, it was recorded and released by them in 1977.
It was originally intended for Yvonne Elliman and was used as the soundtrack to the film "Saturday Night Fever".
It was a number 3 hit in the UK and Australia and topped the Billboard Hot 100 on 24 December 1977.
The song was ranked #366 on the Rolling Stone's list of the 500 Greatest Songs of All Time.

Sometime ago I posted one of my favourite love songs on my post on love songs. So check that out as it sums up (for me) that exhilarating feeling that comes from love. Love Story - Where do I begin.


And to wrap up this post, here is an old classic sung by the unforgettable Nat King Cole

L-O-V-E
is a jazz song written by Bert Kaempfert and Mitt Gabler for Nat King Cole's 1965 album L-O-V-E.
It was the last album released before his death in 1965.
Several artists have sung this song including Natalie Cole, his daughter, and Michael Buble.

Something about the beat makes it appealing and unforgettable.

Check out some other L entries at ABC Wednesday

Sending and wishing you tons of love today and everyday. 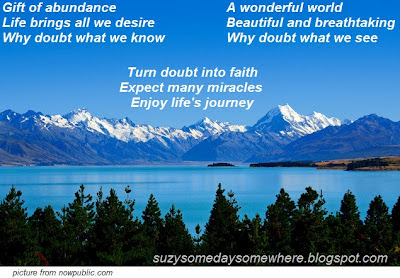 
A wonderful world
Beautiful and breathtaking
Why doubt what we see


Knock three times was a popular song sung by Tony Orlando and Dawn and released in 1970.

It hit number one on the Billboard Hot 100 in January 1971 and sold nine million copies. It also claimed the number one spot on the UK Singles Chart.

I was still very young then but remember dancing around the house to its very catchy beat.


Check out other K entries at ABC Wednesday