I always think of Rajasthan as the place of kings. So in my mind Rajasthan needs to be roamed royally like in a Palace on Wheels. The perfect tour - Jaipur - Ranthambore - Chittorgarh - Udaipur - Jaisalmer - Jodhpur - Bharatpur - Agra.

The Palace on Wheels starts and finishes in New Delhi so I guess that would be part of the tour too. Of course I have been to New Delhi and Agra several times but the last visit there was about 35 years ago!

But back to the Palace on Wheels which is a train journey doubling up as a mobile hotel fitted to look like a Maharaja's state carriage. The itinerary is a bit rushed but the charm of this holiday is the ability to live like royalty for a few days.


Jaipur is the largest city in and capital of Rajasthan and is known as the pink city. Last year my school classmates had a reunion in Jaipur which unfortunately I couldn't attend but they had the most amazing time there. On another leisurely visit, I would visit my classmate who now lives there. Jaipur has some interesting architecture.

Chittorgarh was built in approx 7AD and first invaded by Allaudin Khilji. Won't bore you with historical details, but as I read up on its history, Allaudin Khilji took me zooming back to my school days. I can't remember the facts behind events but it's quite amazing how one remembers names!

Udaipur is known as the city of lakes and palaces. Someday I hope I will have the chance to stay at the Lake Palace in Udaipur - ultimate in luxury and unfortunately very pricey of course but an experience of a lifetime.

Jodhpur is the second largest city in Rajasthan and is known as the Sun City as it enjoys sunny weather all year round. It is also called the Blue City because of the vivid blue painted houses.

Bharatpur home of the Keoladeo National Park, a UNESCO World Heritage Site, is the duck hunting reserve of the Maharajas. The name Keoladeo is derived from an ancient Shiva temple situated in the sanctuary.

I've also always wanted to visit the Dilwara temples at Mt Abu. So my royal Rajasthan roaming would either end or start with the beautiful Jain temples. Incidentally Mt Abu is the only hill station in Rajasthan. 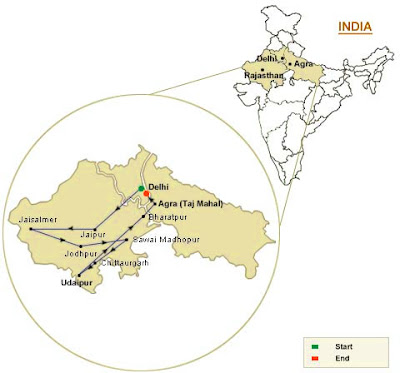 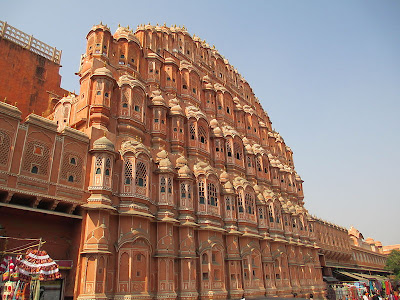 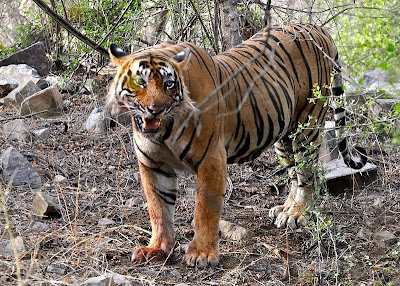 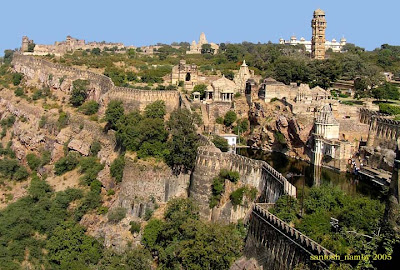 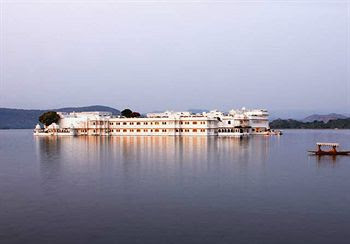 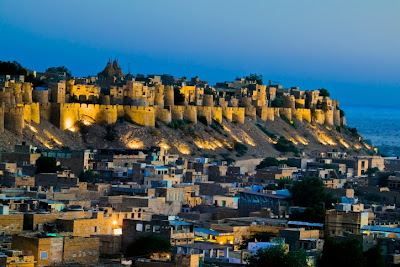 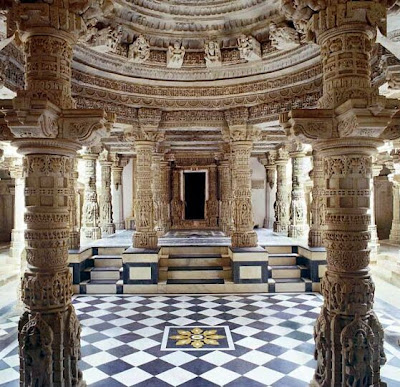 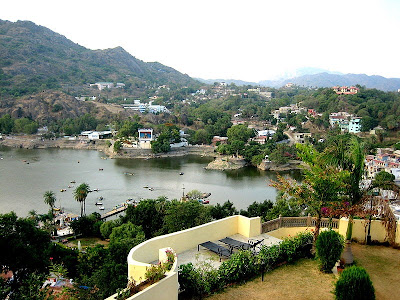 Join me tomorrow on my 7th and final journey


Have a luxurious day and check out some day 6 posts.